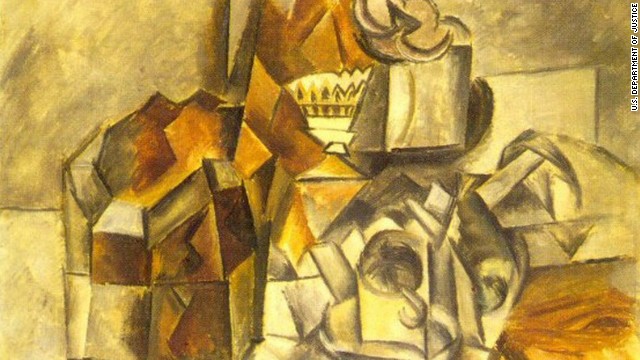 The private sale of "Compotier et tasse," a 1909 work by Pablo Picasso, was halted by the U.S. government.
STORY HIGHLIGHTS
Washington (CNN) -- The United States obtained a restraining order Monday to block the sale of a painting by Pablo Picasso valued at an estimated $11.5 million at the request of the Italian government, the Justice Department announced.

The case involves a 1909 work by Picasso known as "Compotier et tasse" which had been offered for private sale in New York. 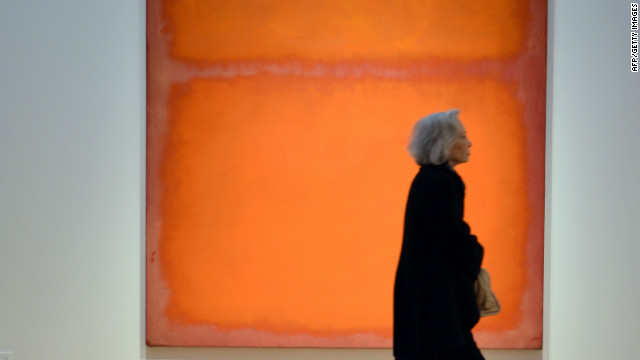 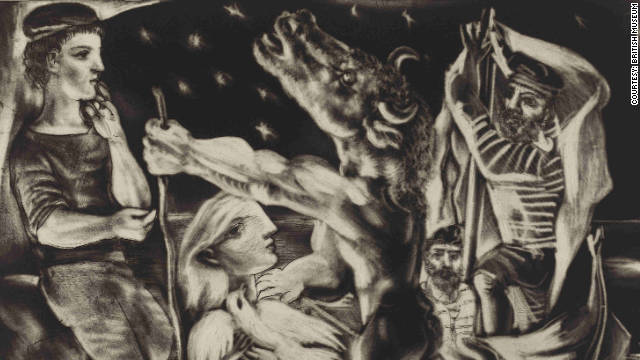 British Museum acquires Picasso etchings
American officials obtained a restraining order blocking any sale and preventing the painting from being moved after Italian authorities asked for help in connection to the prosecution of Gabriella Amati. She and her late husband, Angelo Maj, were charged by Italian prosecutors with embezzlement and fraud.
The couple allegedly worked with an official for the city of Naples and embezzled approximately $44 million of the city's tax revenues, according to Italian court documents.
The Picasso was not stolen but was purchased with money that Amati and her husband allegedly obtained through criminal activity, said a U.S. law enforcement official.
Agents working for U.S. Immigration and Customs Enforcement located and recovered the painting in New York, where it was being offered for sale, on May 21.
"Restraining this valuable artwork is an effort to help recover some of the estimated $44 million that this couple stole from the tax-paying citizens of Naples," ICE Director John Morton said in a written statement.
Posted by a at 7:54 PM