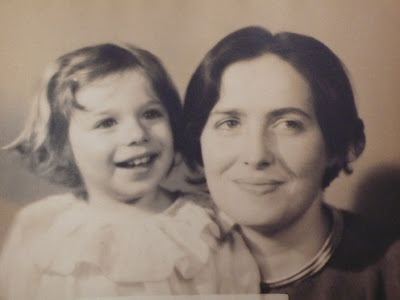 Feb.28th - Mar.30th 2008 :) by appointment only
Performance, Ken Butler, Brian Dewan, April Smith, Scott Fulmer, and others- to be announced

“Only the good die young”

Paintings, photographs, credit cards, and assorted items come out of a home prepared for sale to support her upcoming medical expenses. Also, savaged from the house the manuscripts for the “Happy Holocaust “ by J. Zvi Namenwirth and the definitive text in three volumes on Mahler by his brother Micha Namenwirth. A mother-son psychodrama.


A new fresh spring and a fresh new sound:
I want that this song rings as the birds call
That oft heard on a summer night
In an old town along the water way.
Inside, it was dark yet the silent street
Collected twilight, last rays shone late
In the sky, there fell a golden speckled shaft
Over the roofs into my window pane.
Next blew a youngster as on an organ pipe,
That shook ripely in the open sky
As mellow cherries do when a springtime wind
Awakes in the woods to start its trip.
It roams on bridges, and at waters edge,
So slowly going, blowing everywhere.
Chirping as a long bird, unaware
Of its joy over the evening’s quietude.
And many a spent man awaiting supper meal
Listened as if it were an old tale,
Smiling while the hand that closed the pane
Dawdled momentarily for the youngster sang.

At war, I did dream it was wartime yet:
A wooden airplane tumbled from the sky
And rockingly drove through the grass
To stop the groaning, singing, and relief.

From the sickly ark came wounded animals
Of each kind one, dragging feet to a tent
While I was to beautify this heavenly house
With grass, tree twigs, the fieri firmament.

Then what did I see on a long whitish table
But the white birdie with the bluest head
Just a blue fire that in the evening heat
Burns on a summery hillside top.

Was he badly hurt and should I care for him?
Firmly he clawed my finger tight.
Then, it was night. Blenchingly white
Removed the dawn when the sun appeared.

And, examing my own two tiny hands,
The finger that he clawed became blue.
I wrote this verse as the bird did burn:
He glanced back as to bless me as it seemed.